Out of Town Blog
DOT’s KAIN NA! makes a comeback in Tagaytay 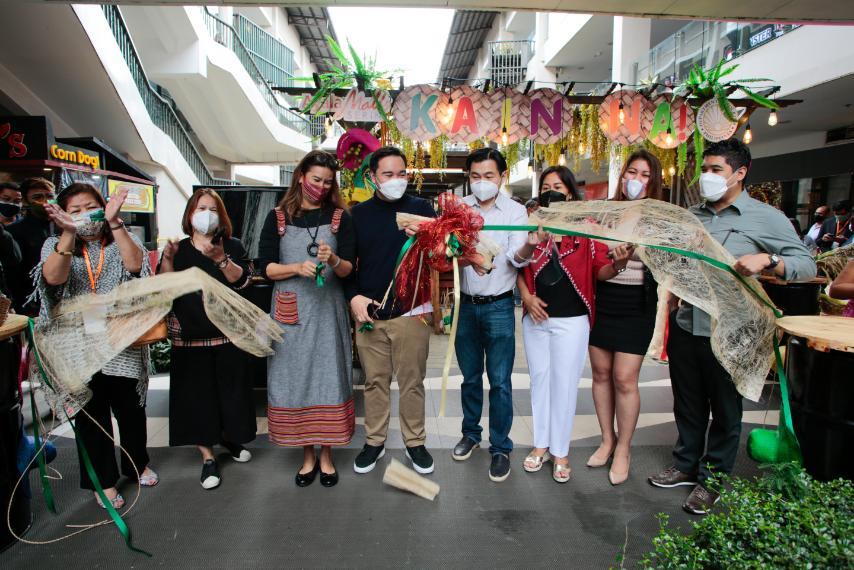 TAGAYTAY CITY — As a part of its persevering with efforts to revive the nation’s native meals tourism scene, the Division of Tourism (DOT) in partnership with Ayala Malls introduced one other hybrid staging of the KAIN NA! Meals and Journey Competition from December 9 to 12, 2021 on the Ayala Serin Mall in Tagaytay Metropolis, Cavite.

This version of KAIN NA! is dubbed “Travelling Flavors,” which is a nod to the quincentennial celebrations within the Philippines, notably towards the Galleon Commerce which facilitated the assembly and melding of jap and western flavors, components, and cooking strategies which have left an indelible mark on the Filipino culinary panorama.

“Centuries later, numerous components of the world have additionally come to know Filipino delicacies by the palates and creativity of the Filipino diaspora, who've launched our distinctive taste profiles, regional cuisines, and components in a myriad of modern and attention-grabbing methods,” mentioned Tourism Secretary Berna Romulo-Puyat.

“Whereas inbound tourism stays restricted in the intervening time, in mild of the COVID-19 pandemic, the presence of constant discussions on Filipino flavors and meals tourism experiences stay among the many finest methods to maintain the Philippines within the hearts and minds of vacationers and vacationers, whom we will welcome with a burst of enjoyable flavors as soon as the scenario safely permits,” Puyat added.

A complete of 11 bodily cubicles had been mounted for the exercise, every selling a novel product and repair of meals and farm tourism stakeholders throughout the nation.

This run of the KAIN NA! additionally introduced again its signature meals webinars, specifically International Prospectives, Meals Tourism Change, and Meals Tourism 101, in addition to three digital symposia, which tackled cultural influences within the meals and gastronomy of Luzon, Visayas, and Mindanao.

Protected Occasions at The Farm at San Benito